One of the saddest things for me to be asked by clients, which often happens, is ‘am I allowed to?…’ about some element of their wedding.

Now, for sure, one has to remain within the letter of the local law, wherever you may be, and there are of course the legalities around the wedding ceremony itself, but otherwise, surely you are ‘allowed’ to do what you wish for your wedding?!

I say this slightly tongue in cheek but I do find that most brides are very keen to have the wedding they really want, their Big Vision, but they also want everyone to be happy.

I consider this a lovely, often but not exclusively, feminine trait.

That said, pleasing all of the people all of the time is almost always impossible.

Have you been wondering whether you’re ‘allowed’ to do something you want to? 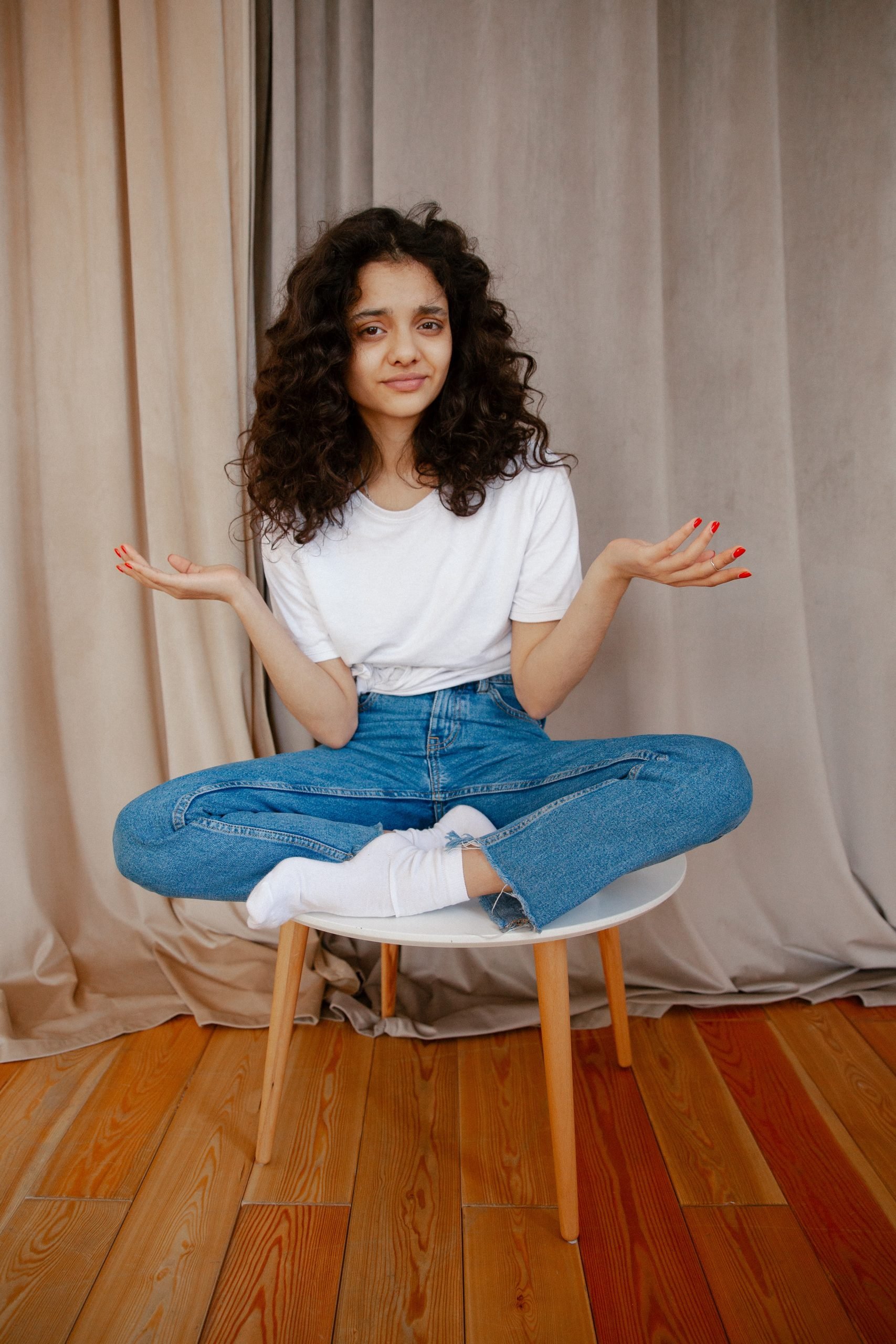 One area where it can seem difficult to please everyone is around what might be described as the Etiquette issues involved in a wedding.

Like most things in life, the ‘rules’ or ‘norms’ associated with weddings have become much more relaxed than they used to be, particularly over the last couple of decades.

Let’s tackle one of the hardest of these today ….

Historically the Father of the Bride paid for the wedding. 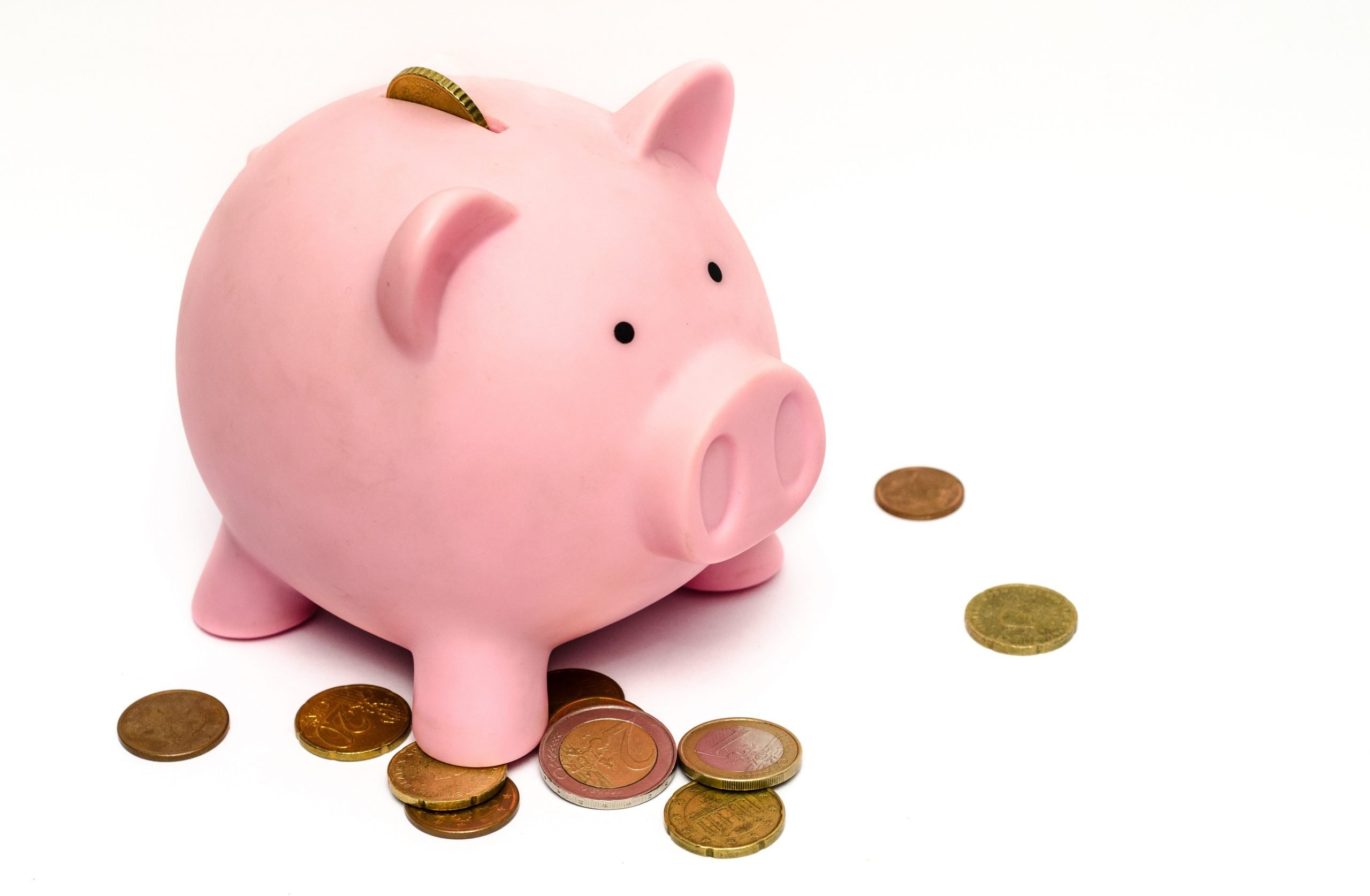 This originates from the days when women were considered ‘chattel’ (ie property) and a Bride’s Father would pay a dowry to the Groom to take his daughter off his hands and provide for her henceforth.

Hmmm, here’s hoping that in any geography in which you’re based, this is considered pretty archaic nowadays.

Things have slowly changed over the years and now it is really up to the main parties who pays.

The following are some options:

In short, it is up to the individual couple and their families. Every family is different.

This is another area where some people are not sure what’s ‘allowed’.

There are various rules, or bits of etiquette, which surround a wedding ceremony.

For a start, a wedding ceremony, certainly in the UK, is a public event.

This doesn’t mean it has to be filmed and broadcast via a big screen on the Church wall, but it does mean anyone can walk in and watch and, of course, let it be heard if they know of ‘just cause or impediment’ to the marriage taking place.

Now, in 18 years of planning weddings, I have never had that ‘Jane Eyre moment’ happen, but it’s almost always a part of the ceremony which initiates extra coughing and foot shuffling.

It can also come as a shock to couples that anyone can walk in. In my experience it’s rare, other than in rural Churches where a handful of parishioners might stand at the back to watch the Saturday weddings.

For a Church wedding there are approved forms of words, for example three different versions for the Church of England, which must be used. 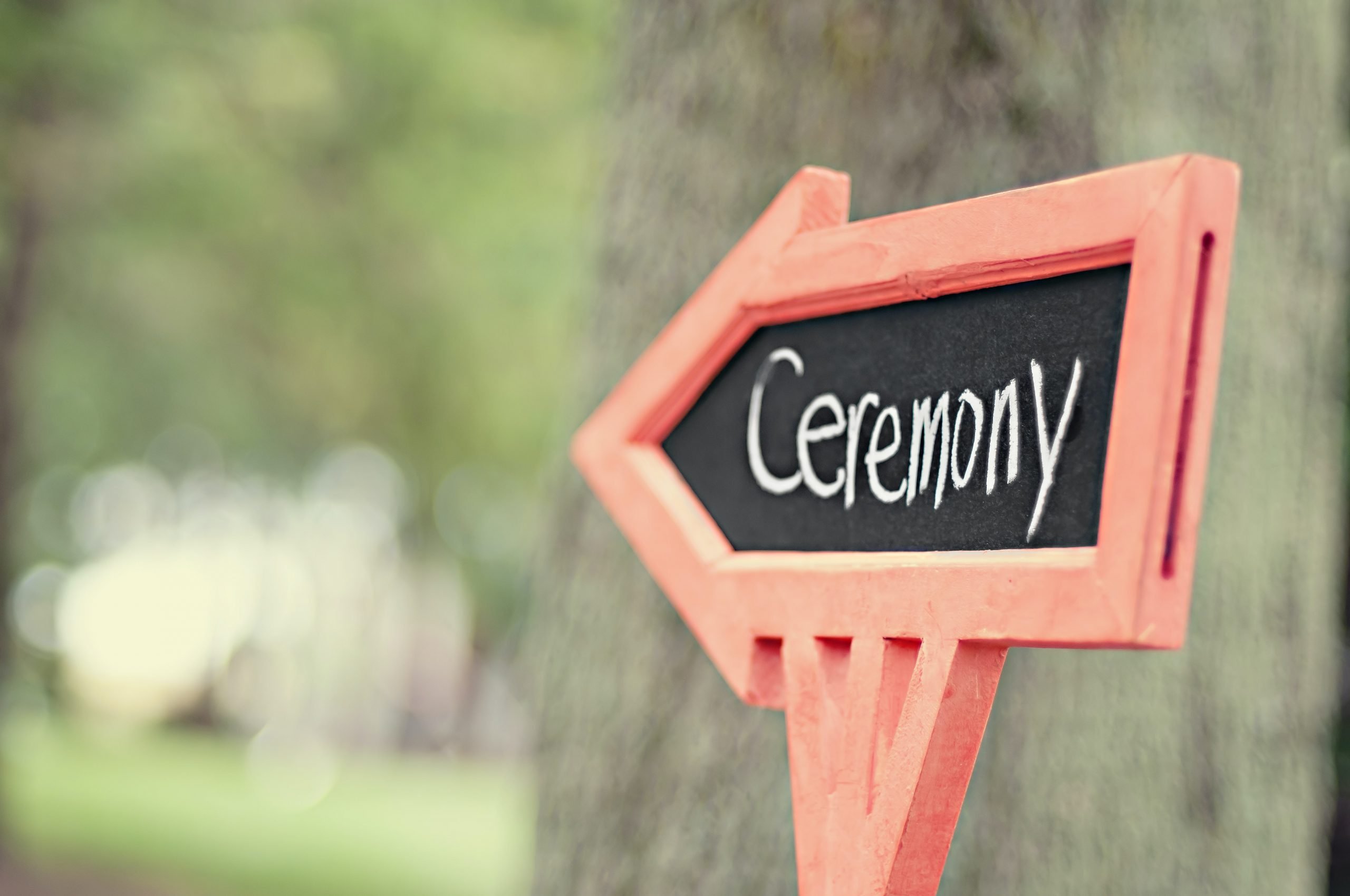 For civil ceremonies, there are certain specific words which must be used, known as Declatory and Contracting, but otherwise couples are at liberty to write their own promises and personalise their Ceremony much more so than in Church: something many couples love.

It is essential that you familiarise yourself with what you need to do to ensure you are legally married in your market/ country.

What sort of ceremony are you planning and are you familiar with the legalities?

Traditionally the order of the Processional, or the order in which you enter, in Church, is:

However, these days many brides prefer to walk up the aisle last which is more the American norm.

If you are having a Church ceremony, it is ultimately the Minister’s decision so make sure you have let them know your preference.

I have seen Ministers refuse the more modern order, even though there is no legal or religious reason, but this is rare.

You and your new husband or wife walk back up the aisle first, traditionally followed by flower girls.

Bridesmaids and groomsmen follow, ideally in pairs if you have an even number, or separately if not.

Often the mother of the Bride follows with the Father of the Groom/ other Bride and vice versa, however it is worth organising this in advance, especially if you have a variety of sets of parents.

How do you plan to line up to walk up and down the aisle?

Traditionally the Bride’s parents decided upon the guest list and sent out the invitations with themselves as hosts, as they were paying.

However today it is much more likely that you will decide the vast majority of the guest list and you may decide to act as hosts on the invitations too, especially if you are paying.

If you’ve been a part of my world for a while I’m sure you know I’m a big believer in having those you really want, who will love your day because they love you, at your wedding.

Traditionally wedding invitations are formally worded but again, whether you, your parents or a mixture are ‘hosting’ there are many much less formal forms of words should you choose to employ them.

Whose names will appear as hosts on your invitations and how formal or otherwise will they be?

Photo by Polina Zimmerman from Pexels

Photo by Skitterphoto from Pexels

Photo by Scott Webb from Pexels